We all know exactly where we were thirteen years ago today at 8:46 am ET. From that point in time on, the number 911 means something more than the number to dial for an emergency. Now, that number lights up a part of our brains that can bring instant sadness, anger and fear as those memories come flooding back, full screen in HD.

Aaron Brown’s voice (his first broadcast on CNN) led us moment-by-moment through the horror we all witnessed together that Tuesday morning and throughout the day. How has 9/11 changed you? My hunch is that you are a better person because of it. I sure hope so.

It certainly altered my life. My husband’s son Eric was on one of the flights that left Boston for the west, early that morning. Because all airline communications were blocked, we were in excruciating torture waiting to hear the fate of our son. It was three of our longest hours before we heard he’d landed safely in Chicago. We were numb from waiting and in that momentary, selfish joy that our family was alright; we celebrated with shouts of joy we haven’t experienced since (and we’ve had the thrill of nine grandchildren in that time).

After the news that Eric was alright, our hearts melted to see the devastating effects the terrorists perpetrated on more than 3,000 victims who perished and plunged precious families into unimaginable grief.

Two years ago I was on a flight to Phoenix and I sat next to a lovely woman from New York City (she had a New York accent that always tickles me). She was a happy, positive person and I felt the urge to ask her where she was on 9/11. She was THERE in a building across the street from the World Trade Center! The first thing she told me was, “Oh it was such a beautiful, clear and sunny morning that day! And that was very hard for me, because after that, when I’d wake up to an obviously beautiful day, it’d take me right back to that morning and I’d be sucked into despair.”

She went on to tell me she had to have counselling for PTSD (Post Traumatic Stress Disorder) and in that work, she ended up moving to Arizona where she works in the high finance field and wakes almost every morning to a sunny day. “I love Arizona and I am so grateful I’ve been lead to live there!” She was a living example of how 9/11 changed her life forever, and she is happy in spite of her experience.

For me, living in the Northwest (almost as far as one can get from New York), my life has changed too because of that day.

On 9/11, I stayed glued to CNN for three days, watching the tragic events unfold. Finally, my husband said that I had to stop watching (probably because he was hungry and couldn’t find anything good to eat) that it wasn’t healthy. So, I showered, dressed and went to the closest church near our house. I prayed and asked for guidance. I asked God, “What in the world can I do as an American to help my hurting country?” Oh and I thanked him for Eric. Then, before I let an answer come, I told God what I couldn’t do. “I’m not going to go into politics or study the problems of the Middle East and al-Qaeda and I wouldn’t be any help to the doctors, police or firefighters in New York City or Washington. What can I do? What can I do? What can I do?” (God always lets me rant before I settle down and listen.)

The answer: “Stop watching television news. You have rare blood that anyone can use (O Negative); give it regularly. Be happy, all is well. Let me take care of those who hurt.”

From that prayer on, I get my news from radio and have spared myself the emotional energy of watching a thief rob a bank over-and-over, 24/7, I give blood regularly and I’ve written three “happy” books filled with joy and certainty that all is well, and that we are never alone, even when we feel like we are.

A few days before 9/11/11, I got the idea to go to our favorite, local and very popular Mexican restaurant, Los Pepes and buy 11 gift certificates for $11.00 each. We know the owners, Todeo and Maria and we told them we planned to give them to our local police and firemen anonymously. They agreed not to tell. We mailed manila folders with the certificates in them to the Police and Fire Stations. It was so fun to imagine them getting the gifts and wondering who they were from. We found out from Maria, that all the gifts were gratefully used by the police force and firemen and most thought the restaurant gave them out! Maria assured us she told each policeman and fireman, “No, eet was not us! And we can’t tell who deed deece.” Now it’s become an annual event for us!

Be thankful today and hug a New Yorker or a Washington D.C.er if you can, or thank someone in the military for his or her service, or give blood or money to the Red Cross, or do the restaurant idea, but above all, be kind, know all is well and have fun today. 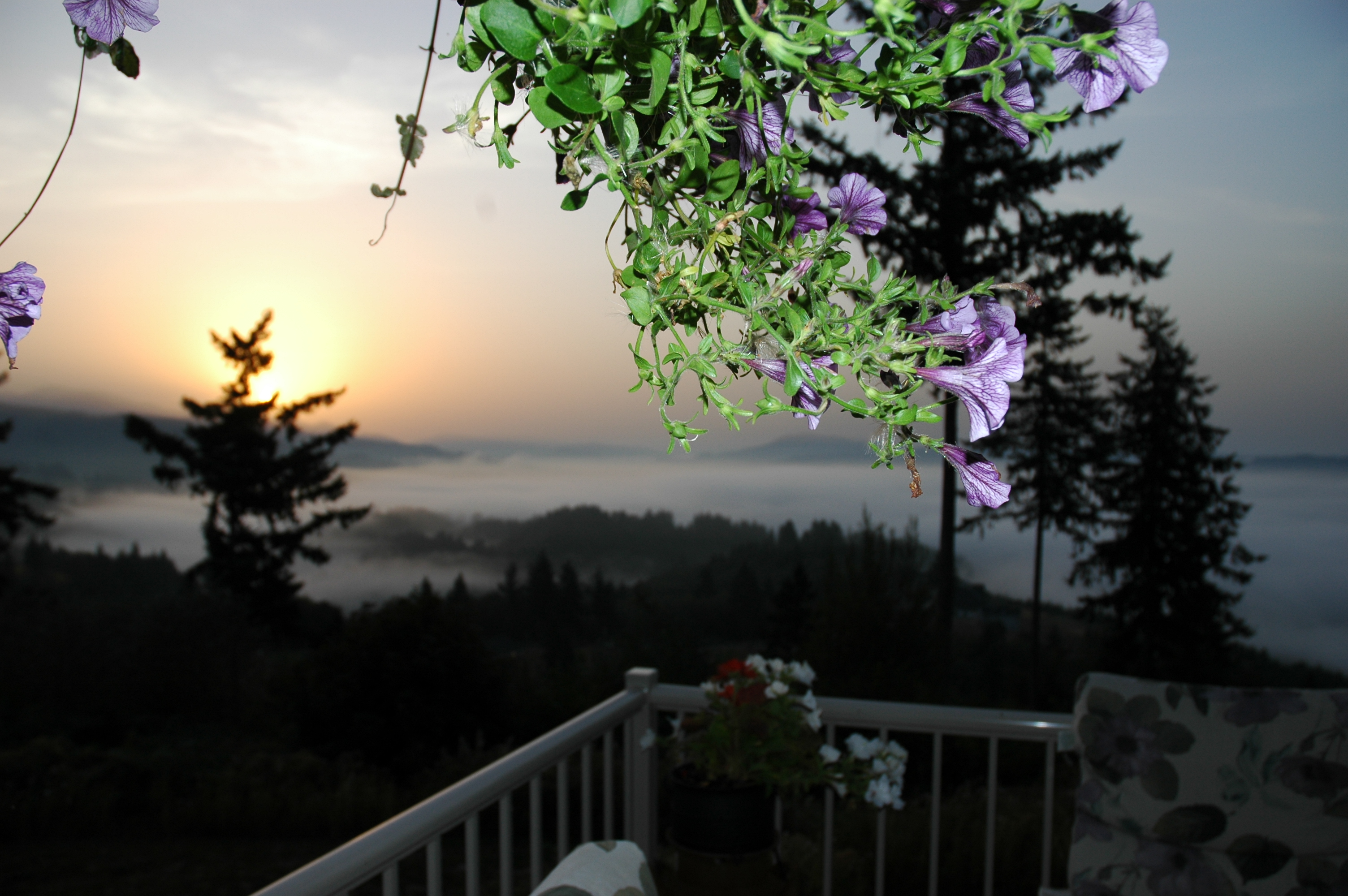